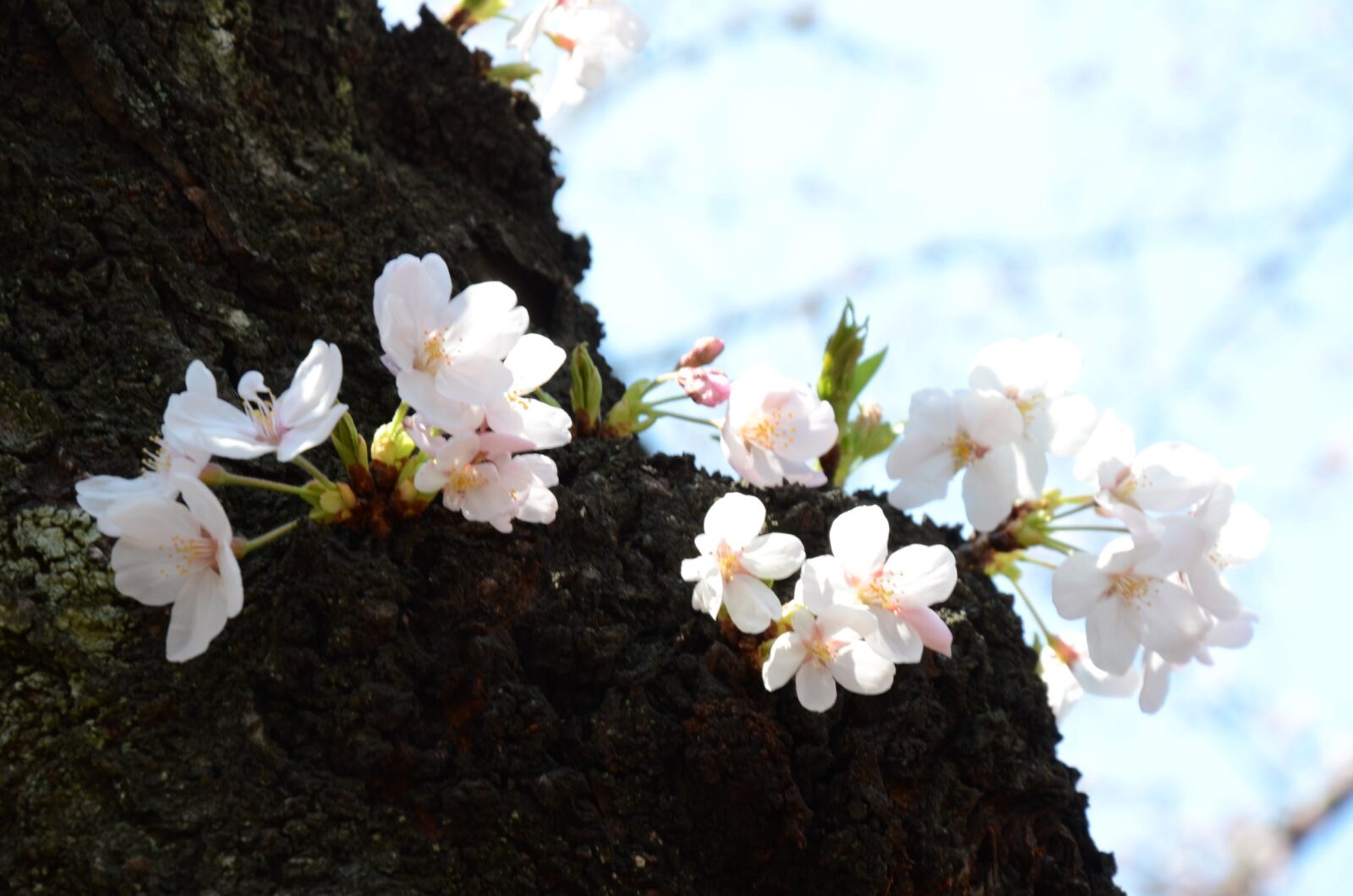 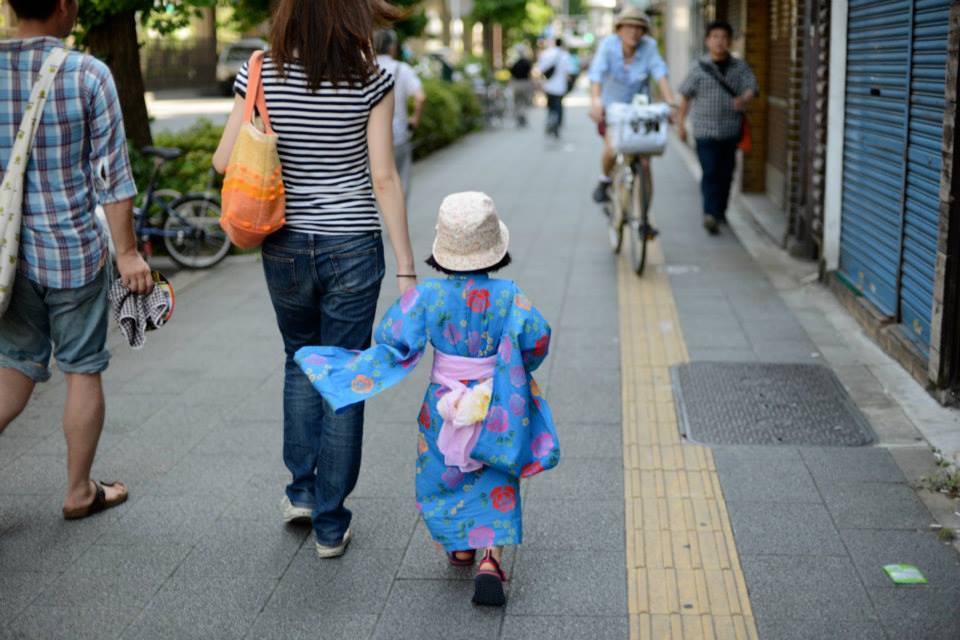 A lot can happen in a decade.

10 years ago this month, my family and I relocated our whole lives to Tokyo for a three-year work posting. I had never taken an international flight before, nor had I ever left Europe, so the twelve-hour flight to Narita airport was thrilling and terrifying in equal measure. I was fourteen years old, and had no idea what to expect once the plane touched down on Japanese soil.

I remember the first few days as one hazy and very humid blur. It was August, and one of the hottest summers in Japan on record: almost 40 degrees celsius and averaging about 80 – 90% humidity. I was jetlagged for the first time in my life, and also for the first time since I was about 4 years old, I found I couldn’t read. Most of the neon signs, road names, and menus were written in Japanese characters, so even though I had taught myself some basic Japanese, I couldn’t even attempt to pronounce most of its written language. It was like being born again, into a brightly lit and bewildering world. 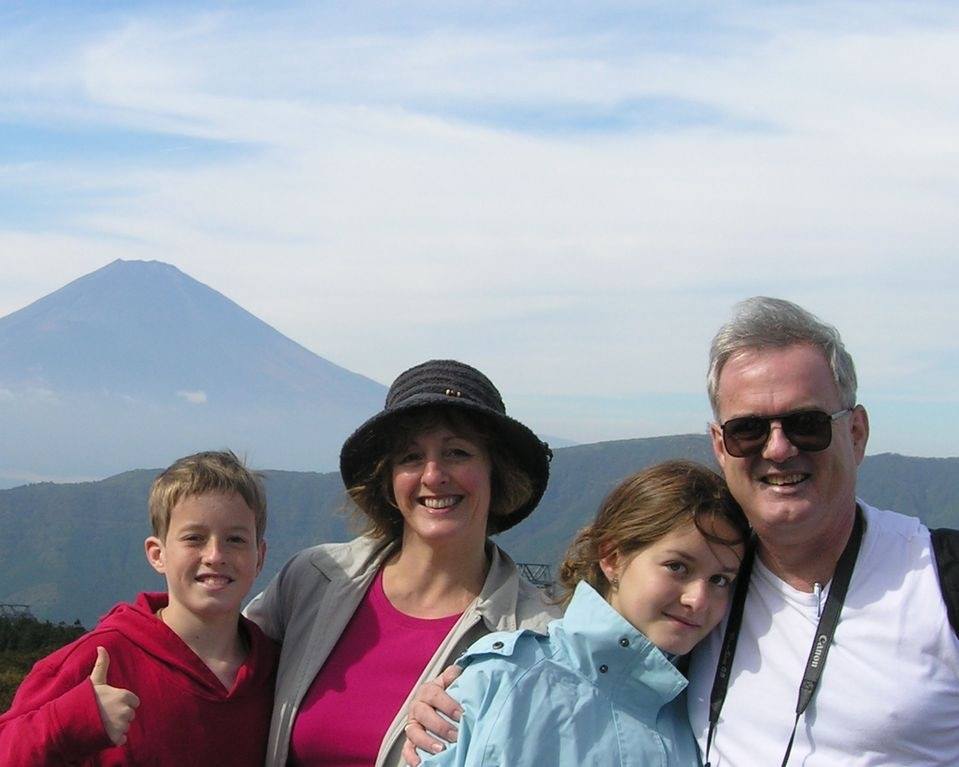 I remember those first days in Japan now, ten years on, as the beginning of a new and important stage of our lives as a family. We had no idea what those three years would bring, just as none of us know what will happen in several years from here. That is the beauty of being able to look back: you can connect the dots and see the string of events and decisions that led you to where you are now. For my mum and I, moving to Japan led to discovering the beauty of weaving, and eventually to meeting Misao-Jo and Kenzo and the rest of the SAORI family. It was also in Japan that I decided to study anthropology – so influential had my experiences of living in an unfamiliar culture been. 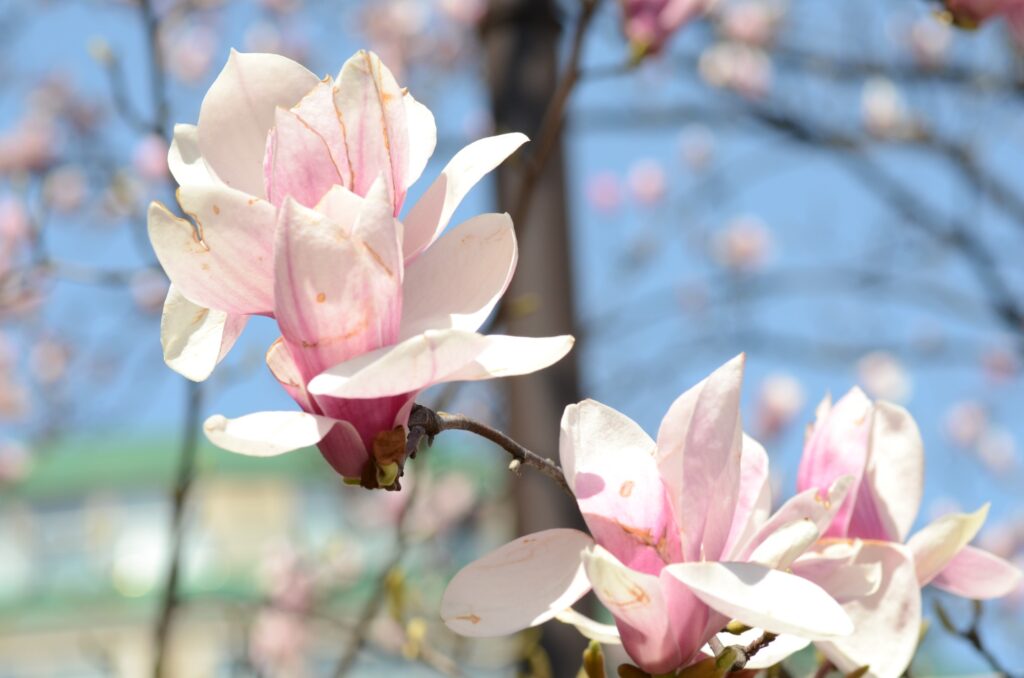 On the 13th August, we celebrated a decade since a pivotal moment in our lives. My brother and his girlfriend made a Japanese feast – all the more impressive given that the nearest supermarket barely stocked the correct ingredients. I believe a lot of improvisation took place – but the dinner was all the more delicious for that. We reminisced about the times we were lucky enough to spend in such a beautiful country, and I am happy to be able to share some of those on the blog.

Who knows what pivotal moments we will be looking back on, ten years from now?